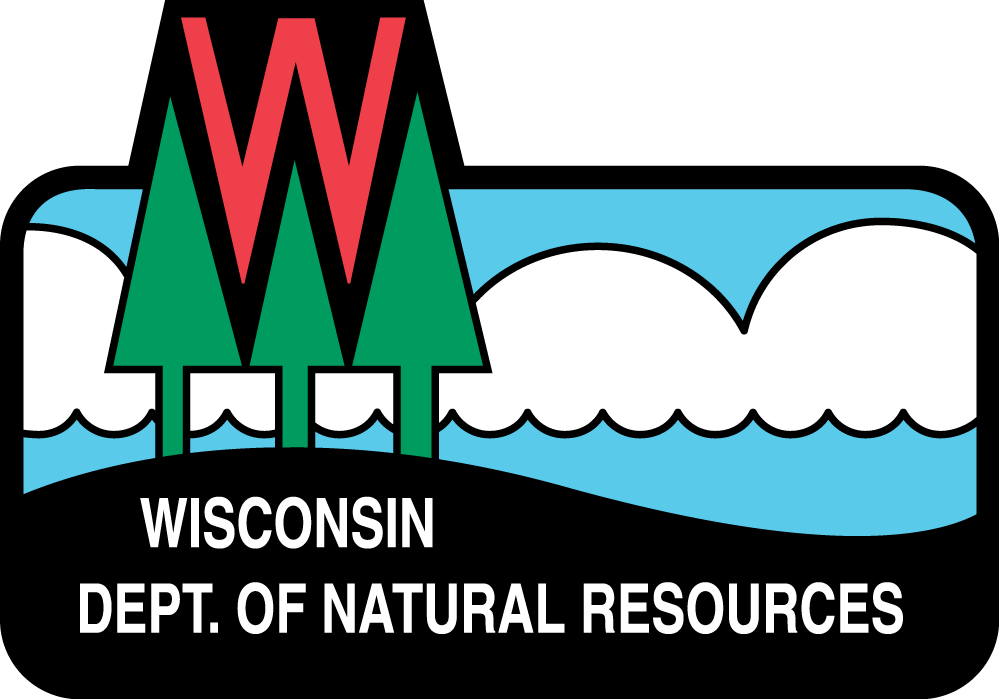 On September 1, 2020, several changes to the WDNR’s hazardous waste rules went into effect. The changes are intended to incorporate three major federal initiatives including 1) the Generator Improvement Rule, 2) the Pharmaceutical Rule, and 3) the Definition of Solid Waste Rule.

Some of the significant changes include: