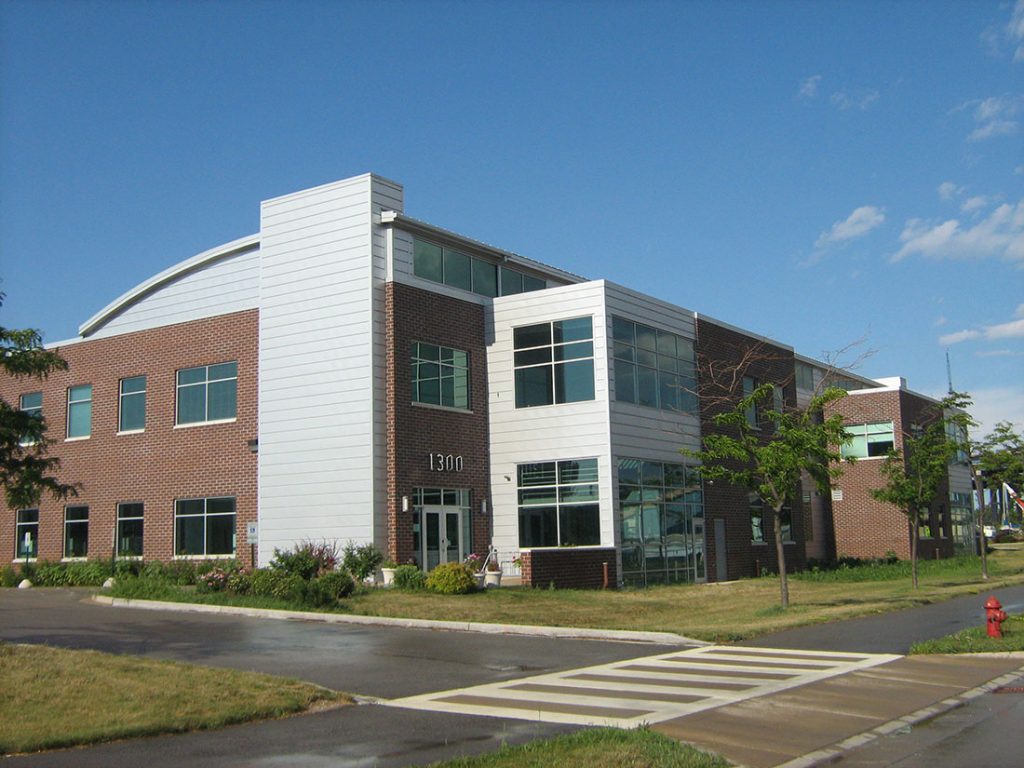 In 2003, The Sigma Group completed construction of a new 28,000-square-foot corporate office located on a three-acre brownfield site in the heart of the Menomonee Valley. The property was originally a shallow marsh that over time filled with various materials and adapted for industrial use. Significant efforts were made to characterize the site, plan and design the building and grounds, and coordination of project elements with agencies and stakeholder groups. 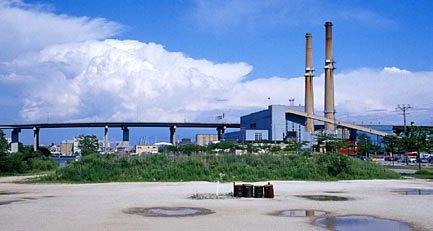 Several grants were observed to help offset the environmental repair of the site including the Wisconsin Department of Commerce and the City of Milwaukee Redevelopment Authority (RACM).

An environmental site assessment conforming to ASTM and the Wisconsin Department of Natural Resources (WDNR) Phase 1 Guidance was completed by Sigma. The process involved review of many historical records and regulatory documents, local area geology and hydrogeology information, and conducting a site inspection. The Phase 1 revealed environmental conditions such as land filling and release of petroleum hydrocarbon substances. 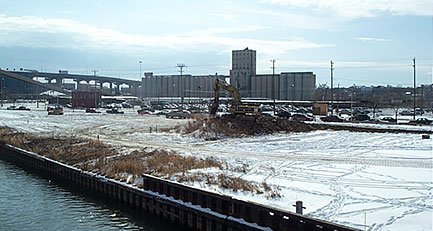 Sigma performed a soil, groundwater, methane and geotechnical investigation to characterize subsurface conditions. Collecting soil samples from borings and test pits, installing and sampling monitoring wells to determine groundwater quality and define the presence of methane gas being generated by underlying natural deposits and imported fill. Sigma elected to partner with the WDNR by participating in the VPLE Program with a goal of obtaining a certificate of completion upon closure.

Nearly all impacted soils that were disturbed during construction were managed on-site and place beneath engineered barriers, including the new building, asphalt parking lot, and greenspace areas. Methane being generated by the underlying fill is vented by a passive collection and venting system. Vent pipes placed beneath the building were embedded in a porous aggregate called Minergies, a beneficial reuse by-product primarily made of fly ash. Natural attenuation groundwater monitoring was completed following building construction to evaluate post-construction groundwater conditions and position the site for WDNR case closure.

Several grants were secured to help off-set the environmental repair of the site including the Wisconsin Department of Commerce and RACM. The City also established tax incentives as the development increased property value and expecting to generate over $50,000 in annual tax revenue.

Obtained exemptions from WDNR to build on a landfill (NR506) and to excavate and reuse impacted soil near a navigable waterway, within a flood plain, and within one meter of the high groundwater level (NR 718).

The back-filled former boat slip located in proximity to the corner, was a factor as soil conditions were particularly poor and methane generation was the highest at this area of the site. As a result, the building footprint was shifted 200 feet east of the corner to avoid the higher cost of deeper piles and a more aggressive methane control system. The site also accommodates public access to the Menomonee River with a walkway that borders the site’s river edge and loops from Canal Street linking up with the Hank Aaron State Trail.

Sigma self-performed the site civil design for the project including the development and design of stormwater management measures to meet City of Milwaukee, MMSD and WDNR requirements. Several best stormwater management practices were implemented to meet applicable stormwater management regulations, reduce initial construction costs, reduce long-term maintenance costs and reduce long-term municipal stormwater fees. Strategies implemented include surface discharge of the majority of roof runoff from the building (rather than hard piping to public storm); overland flow to convey stormwater across the site (rather than collection and conveyance in storm sewers); native planting areas to attenuate storm discharge rates and provide treatment; vegetated drainage swale to capture, convey and treat storm water runoff from the site prior to discharge and discharge of storm water directly to the Menomonee River (rather than discharge to public storm sewer). These strategies resulted in a significantly reduced municipal quarterly stormwater fee for the site.

The building and site incorporates several aspects of “green building” concepts. Features include natural daylighting, maximizing sunlight in occupied areas, specialized stormwater management, beneficial reuse of materials for constructing the floor slab, and high efficiency HVAC system. A prominent building element was use of bow truss structure for the main roof, which created an open space and added a window course for natural light. 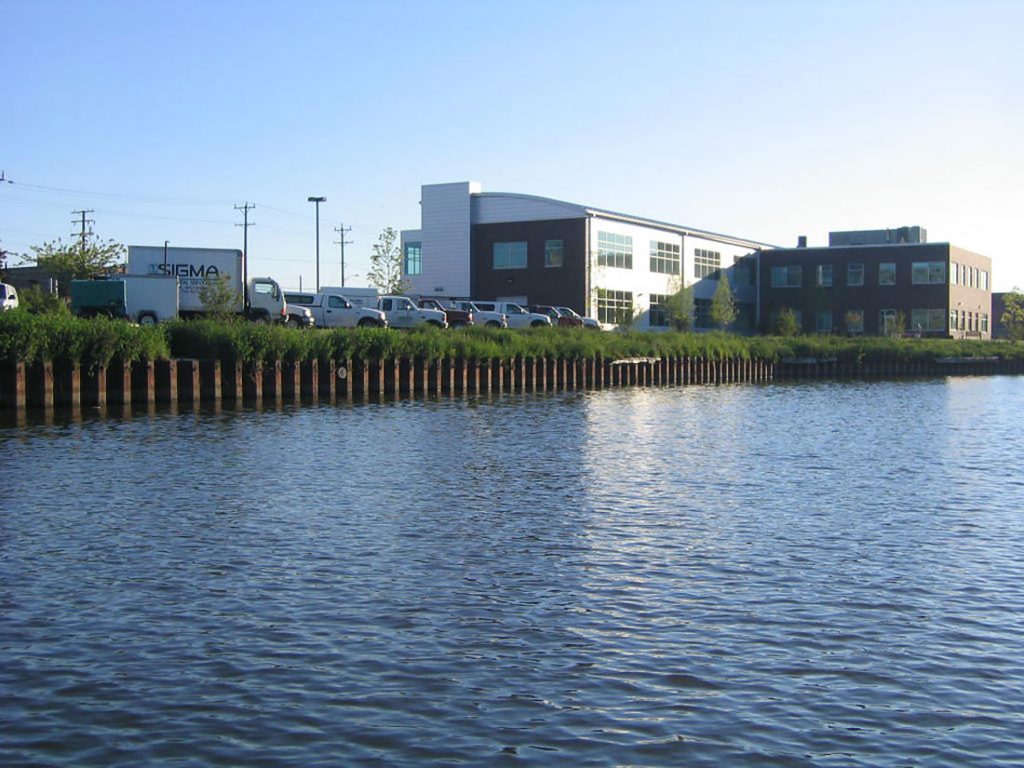