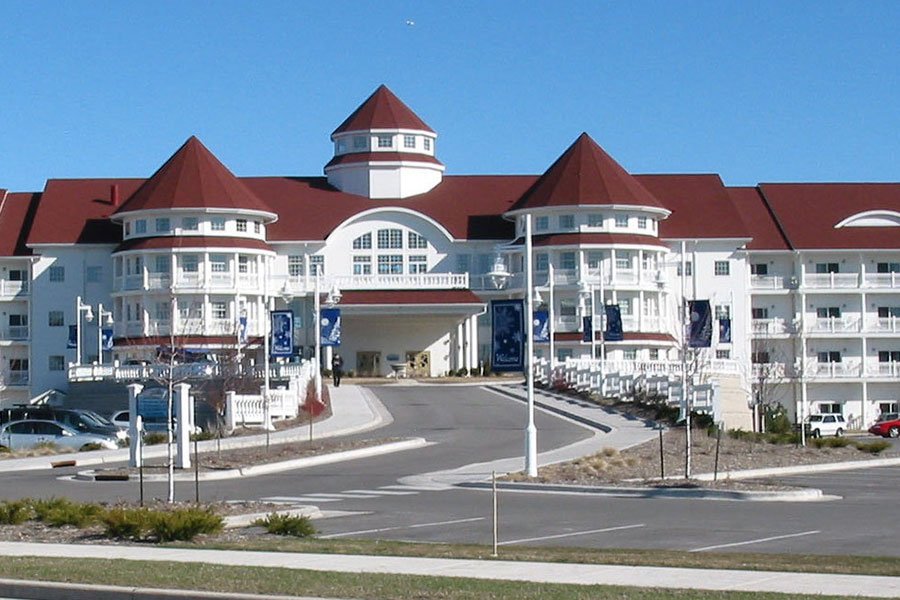 The Sigma Group has assisted the City of Sheboygan since 2001 in assessing, restoring and redeveloping an approximately 45-acre parcel of land at the confluence of the Sheboygan River and Lake Michigan (formerly owned by the C. Reiss Coal Company). Over 100 years of industrial uses – including ship building, lumber storage, manufacturing and bulk storage of coal, petroleum, salt, and fertilizer – resulted in various subsurface soil and groundwater impacts. 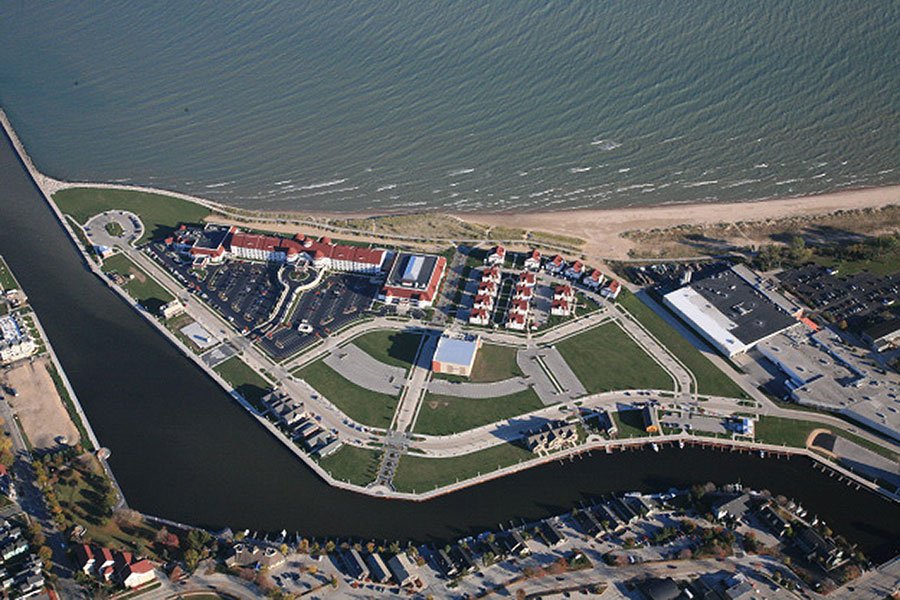 From the early 1900s to 2000, the South Pier District was an industrial site located along the Lake Michigan shoreline near downtown Sheboygan.

After the City took ownership of the property, Sigma completed site investigation activities and developed a remedial action plan reflecting planned redevelopment activities and regulatory acceptability. Based on Sigma’s site work, coupled with extensive negotiations with the WDNR, a remedial action plan was developed which significantly reduced the project cost to the City while still meeting WDNR regulations. Additionally, the remedial action plan was approved by the WDNR Voluntary Party Liability Exemption (VPLE) Committee establishing the basis for obtaining a side-wide liability exemption.

Beginning in March 2003, Sigma initiated cleanup activities at the site which consisted of the excavation and disposal of over 1,275 tons of contaminated soil, on-site reuse of an estimated 30,000 cubic yards of soil with varying impact levels, the construction of engineered barriers to prevent direct contact and limit precipitation infiltration, and post-remediation groundwater monitoring. Engineered barrier installation work was dovetailed with the over $50 million in redevelopment work associated with the Blue Harbor Resort and Conference Center. Post-remediation groundwater monitoring was completed in late 2005 and approved by the VPLE Committee. The VPLE Certificate of Completion was issued to the City in February 2010.

This project has contributed to the revitalizing of Sheboygan’s downtown district and tourism industry, creating over 300 new jobs, and spurring other downtown development projects.

In September 2006, the City of Sheboygan was notified that it was awarded a 2006 Phoenix Award for its South Pier District brownfield redevelopment project, which includes the Blue Harbor Resort and Conference Center and other new businesses on the Lake Michigan shoreline. The City received the Community Impact Award at the 2006 Brownfields Conference in Boston. This project was one of 11 Phoenix Award winners selected from across the United States – one winner was chosen from each US Environmental Protection Agency region and two special award winners, including the Community Impact Award, were selected by the Phoenix Award committee. 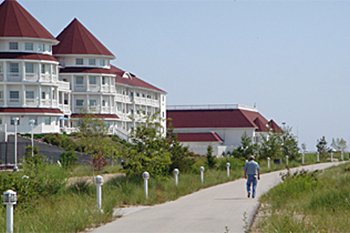 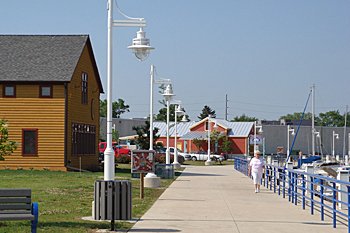 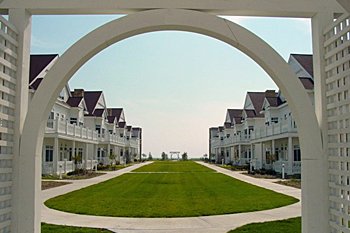 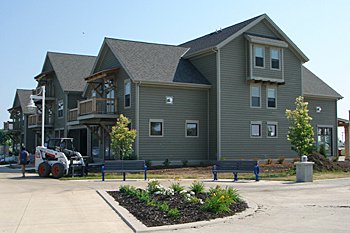