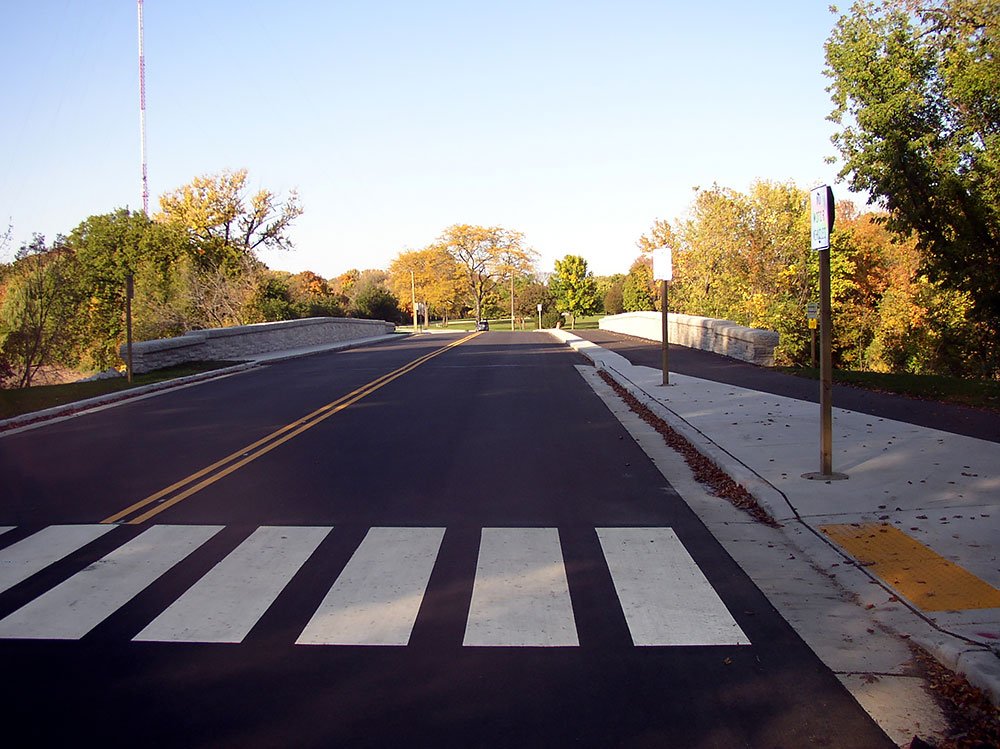 In 2008, Sigma oversaw the removal and replacement of the southern bridge. The existing single-span bridge was widened and lengthened, creating a three-span slab-deck bridge with two-lane vehicle traffic and an isolated bike path. 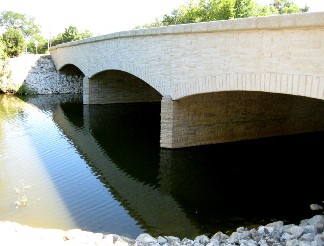 In 2010, Sigma oversaw the removal and replacement of the northern bridge. The existing single-span bridge was widened and lengthened, utilizing prestressed concrete girders for the new bridge with two lanes of vehicular traffic and an isolated bike path. 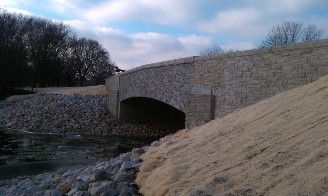 Both projects had on and off-site management of contaminated soils. Contaminated material was stockpiled and protected on site, with Sigma helping to ensure that a maximum amount was reused and capped on site with the remaining being hauled off site for landfill disposal. Each project had in-stream construction including pier construction, riprap placement, and dredging, which were achieved with partial to full closure of the waterway with sheet pile walls to facilitate construction in a moderately dry environment. Sigma oversaw the installation of the sheeting and supervised dewatering discharges to the waterway.