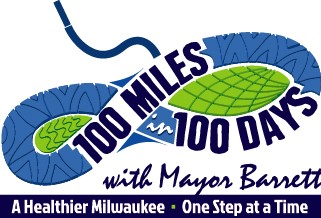 On August 24, 2018 Mayor Tom Barrett announced the last two parcels at the city owned Menomonee Valley Industrial Center are being sold; filling the business park 15 years after its development effort began. Splat!dpi, a specialty commercial printer, will move their Emmber Lane operations to a larger facility on the two-acre parcel. Badger Railing will expand the size of their operations with the development of a parcel adjacent to their current facility. Sigma is serving as the environmental and civil engineering consultant for both development projects; and the overall industrial park, on behalf of the City, providing soil and vapor management in accordance with WDNR requirements, as well as site civil design.

Following the announcement, Sigma staff enjoyed a beautiful walk with the Mayor as part of his “100 miles in 100 days” initiative, venturing through Menomonee Valley’s Three Bridges park and along the North Bank Trail with members of the Valley community. 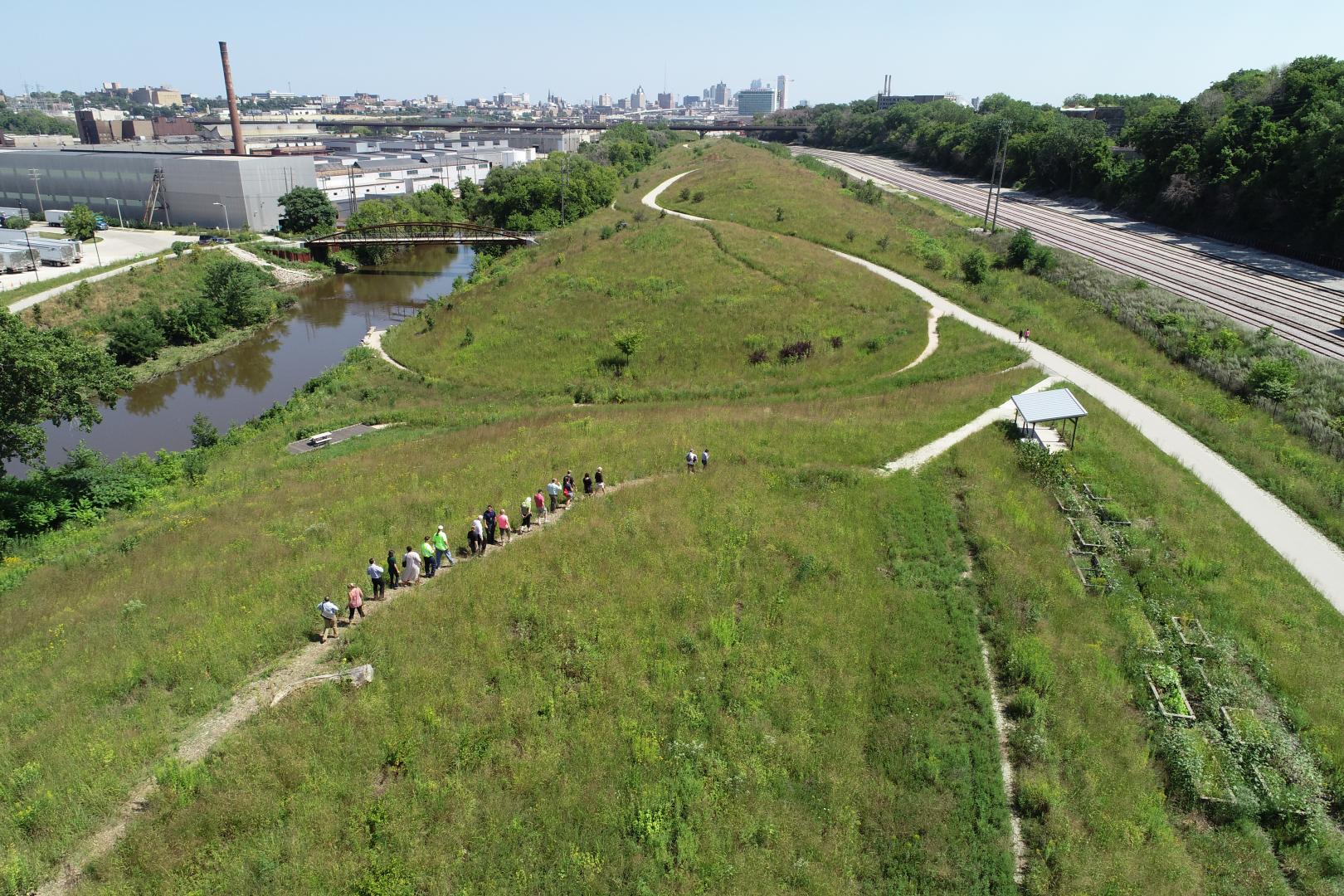 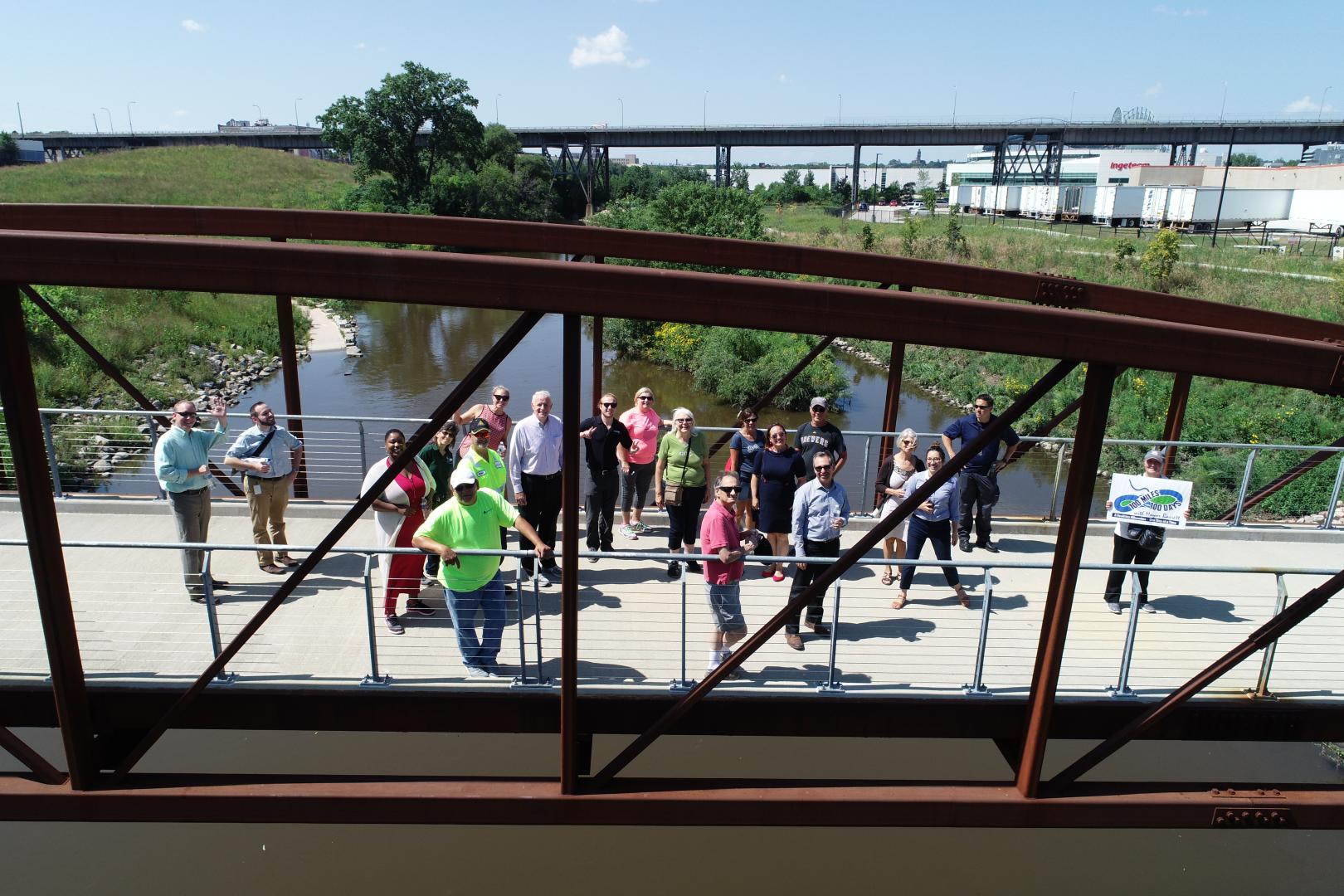