The Marquette Interchange, originally completed in 1968, is a vital connector for both southeast Wisconsin and the entire State. The new interchange at the intersections of I-94, I-43 and I-794 in downtown Milwaukee was completed in 2008 at a cost of over $800 million dollars built to replace the existing, aged structures. The new structures’ design was specifically executed with the goals of reducing crash rates, relieving congestion, sustaining over 300,000 vehicles per day as well as functioning as a transportation workhorse for statewide economic development.

Services provided by Sigma include: 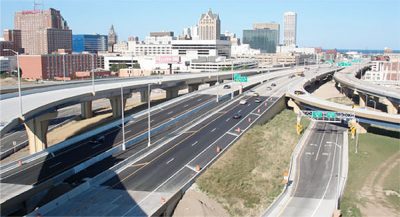 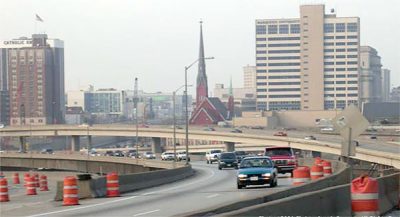