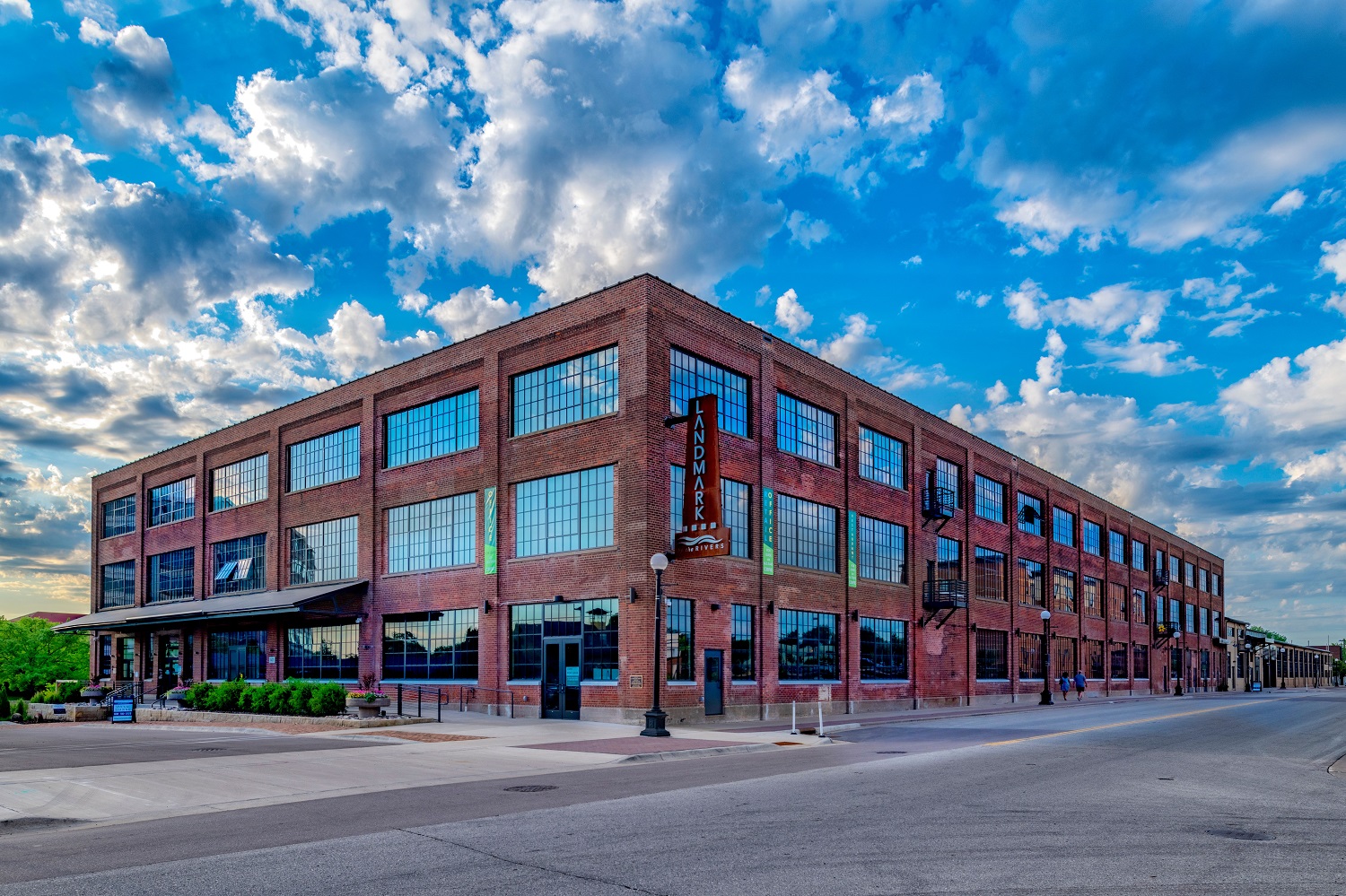 Congratulations!  Landmark by the Rivers has been selected as the Winner of the Best Adaptive Reuse of a Building in the State of Wisconsin by the Wisconsin Economic Development Corporation (WEDC) – Wisconsin Main Street Program and has received the Historic Redevelopment Award from the City of La Crosse.

Sigma was retained by the ownership group to help navigate through the multitude of complexities related to redevelopment of the challenged real estate and associated historic buildings and aging infrastructure. Our work continues as we assist with on-going commercial tenant improvements.

This project consisted of the adaptive reuse of a historic industrial plow manufacturing complex initially owned by La Crosse Plow Company, subsequently purchased by the Allis-Chalmers Manufacturing Company in 1929. The complex, originally constructed in 1914, with buildings added by Allis Chalmers in 1938, was added to the National Register of Historic Places in 2016. The original industrial building showcases architecture of the Late 19th and Early 20th Century American Movement and with our help was renovated into a mixed-use development consisting of commercial store fronts and 64 residential luxury loft units.

Sigma is pleased to have participated in the award-winning Landmark by the Rivers project, a cornerstone in the reshaping of downtown La Crosse. 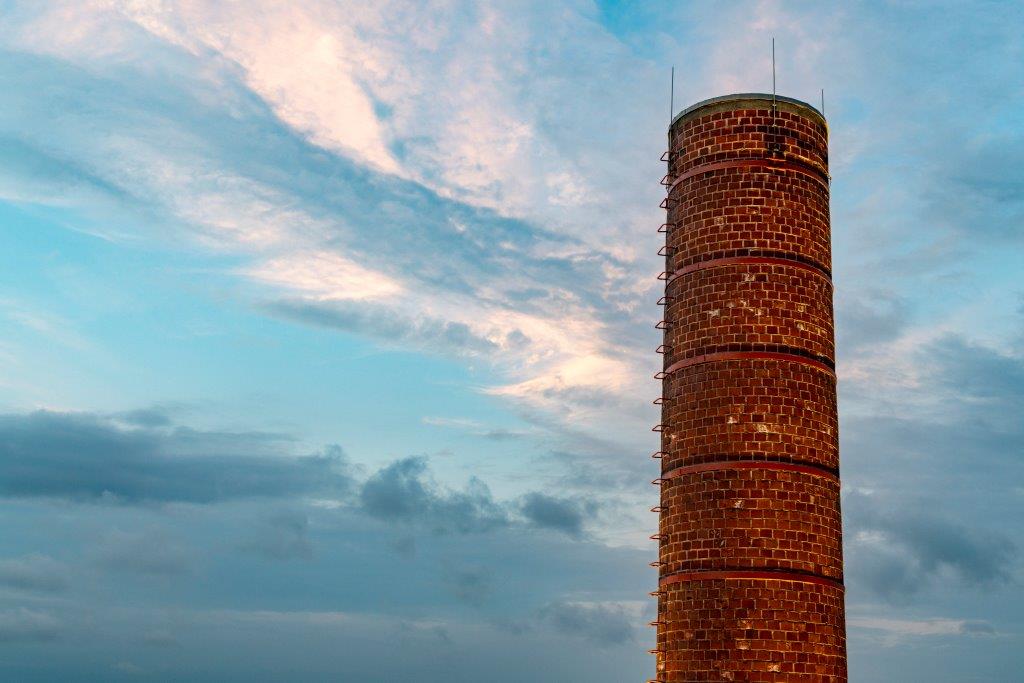 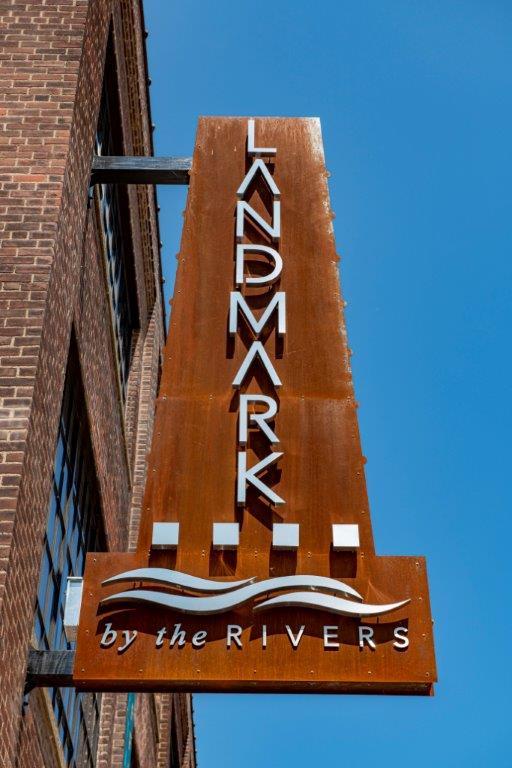 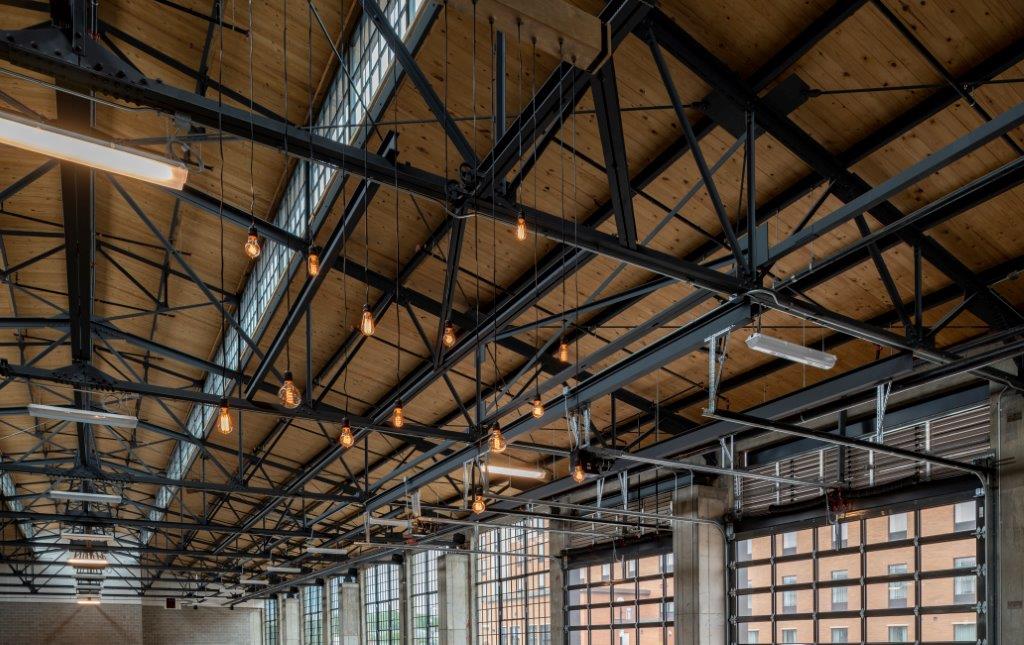