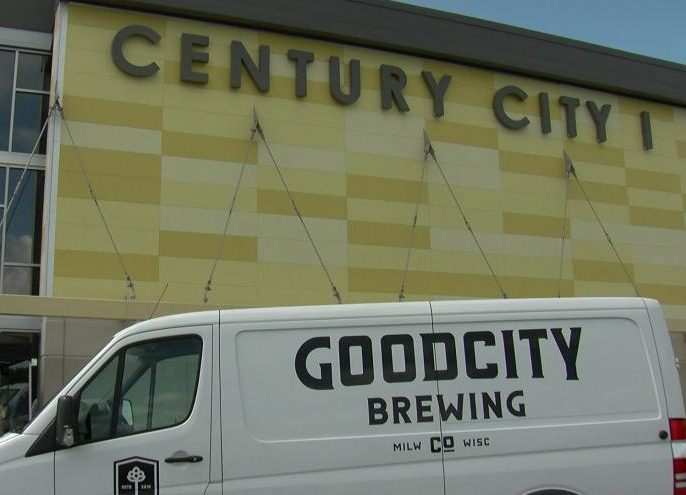 At the end of July, Good City Brewing announced it is moving its corporate offices and warehouse operations to the Century City Business Park located on Milwaukee’s northwest side. Good City is the first business to commit to the high-profile city-led redevelopment project. Located near W. Capitol Drive and N. 31st Street, Century City 1 is a 53,160 s.f. flex industrial building that was co-developed by General Capital Group and the City of Milwaukee. The facility represents the first phase of a planned business park initiated by the City of Milwaukee to spur economic development in the central city.

Sigma has had the privilege to work with both Milwaukee’s Department of City Development (DCD) and General Capital to redevelop the former Tower Automotive brownfield site, including the Century City 1 parcel.  Sigma served as the civil engineer providing storm water planning, layout and infrastructure design.  As the environmental consultant, Sigma interfaced with the Wisconsin Department of Natural Resources (WDNR) conducting subsurface investigation, remedial action planning for soil management during construction, and seeking case closure within the regulatory framework. In addition, Sigma has provided consulting services to Good City and its partners on past projects.