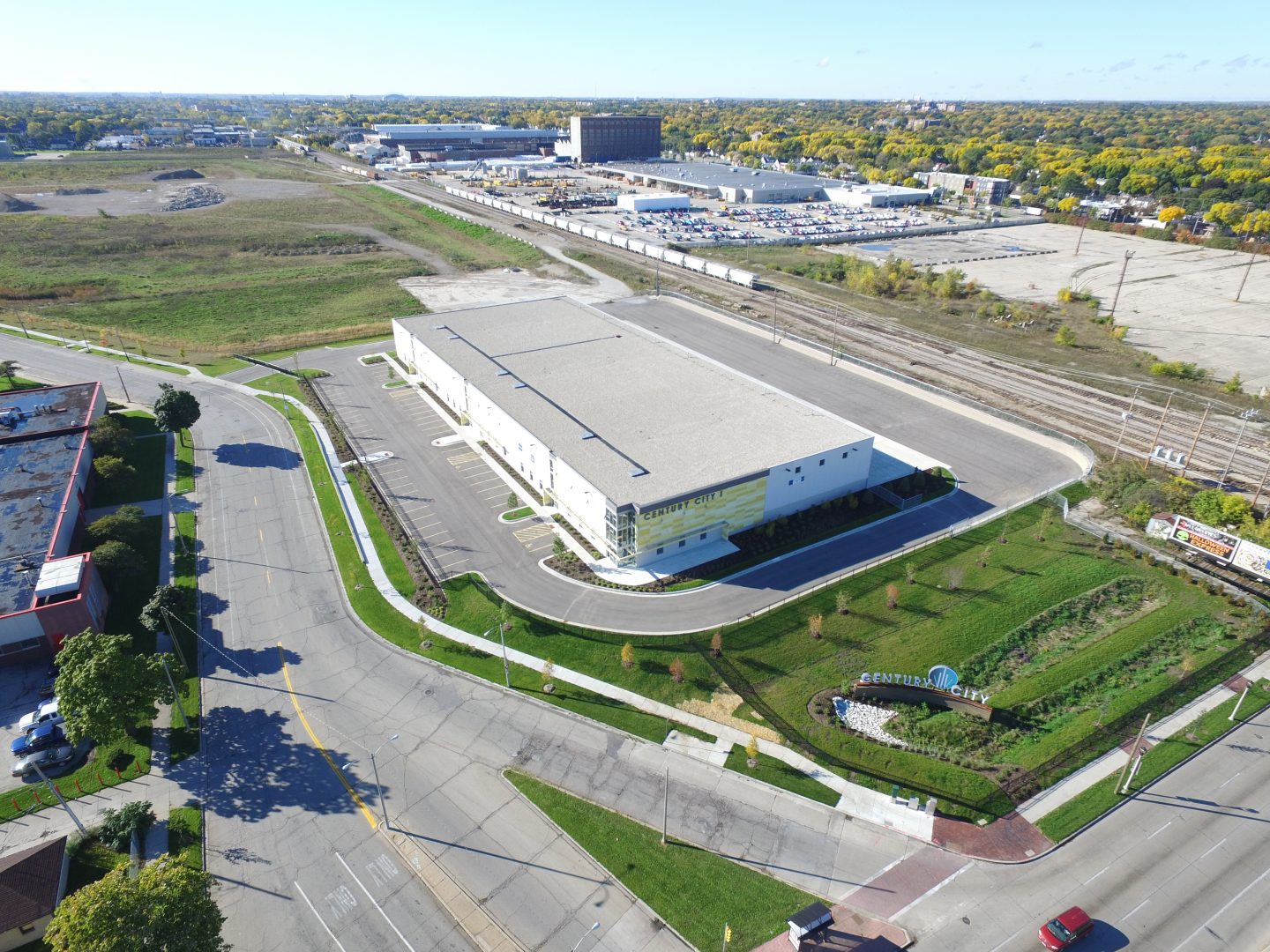 The Tower Automotive / former A.O. Smith site is an 86-acre property located on Milwaukee’s near north side in the 30th Street Industrial Corridor. The west half of the site was planned for redevelopment to facilitate the relocation of a City of Milwaukee Department of Public Works facility that was being displaced by the Harley-Davidson Museum. The former A.O. Smith site had a history of industrial manufacturing dating back to the early 1900s. Most of the west half (over 40 acres) of the site was built in the 1940s to support the war effort.

Sigma completed extensive reviews and examinations of Tower Automotive and A.O. Smith company archives, consulted historical databases and interviewed employees to compile a comprehensive history of the site. These reports served to identify decades of industrial use at over 15 manufacturing, testing, powerhouse and warehouse buildings.

More than 90 soil borings, of which over 50 were converted to monitoring wells or deep piezometers, were installed on the 40+ acre site. Acquired information was used to evaluate release areas, remedial options, likely cost ranges and potential financial risks associated with obtaining site closure.

Sigma also provided a preliminary opinion of the level of effort necessary for asbestos assessment and abatement and demolition administration. The information was used for negotiating the final real estate transaction and selection locations of redevelopment structures.