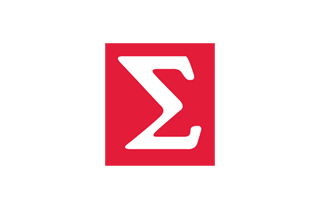 The RR program recently procured a statewide vapor intrusion zone contract (VIZC) for vapor sampling and mitigation. The VIZC provides pre-approved contractors to conduct vapor sampling and/or vapor mitigation at properties where vapor intrusion may present a risk to human health. The scope of vapor sampling is limited to sub-slab, indoor air and outdoor ambient air sampling. Besides DNR, other state agencies, municipalities and the University of Wisconsin can call on the pre-approved contractor to perform work under the VIZC. If a governmental entity utilizes the VIZC contractor, the hiring governmental entity would be responsible for the costs incurred by the VIZC contractor. The biggest benefit to the entity using VIZC would be that the entity would not have to go through the competitive bidding process to hire its own contractor.

The state is divided into six zones for purposes of the VIZC. Those zones are designated as N1, N2, NE, WC, SC and SE. Two categories of services (vapor sampling and vapor mitigation) are designated in VIZC.

The Sigma Group, Inc. was awarded as the secondary contractor for the NE, SC & SE zones for both categories of services.